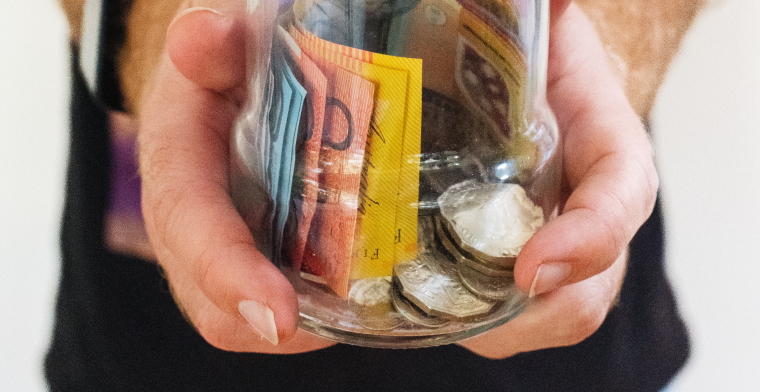 Australian Treasurer Jim Chalmers has called it a “family friendly” and “bread and butter” budget that will ease cost-of-living pressures.

In the wake of the economic damage wrought by the pandemic, and with the world on the brink of a recession, Dr Chalmers has made some “tough decisions” on where the government will place its tax dollars.

“The worst thing that we could do is contribute to even higher inflation,” Dr Chalmers said in his first budget speech on Tuesday night, of rising costs.

“We don’t want cost-of-living relief to be counter-productive. The best thing we can do now is exercise restraint.

“Australians know there are hard days to come and hard decisions to accompany them.”

“We don’t want cost-of-living relief to be counter-productive. The best thing we can do now is exercise restraint,” – Australian Treasurer Jim Chalmers

In that spirit, Dr Chalmers said that the Labor Government’s first budget does three things:

Here are some of the highlights:

The Albanese government plans to build one million new homes over five years from 2024 in a new National Housing Accord.

The budget includes $350 million to provide an additional 10,000 affordable homes each year.

“As a provider of homelessness services and a community housing provider, we welcome the Federal Government’s plan for one million new homes as a strong commitment towards addressing housing affordability in Australia,” CEO Sharon Callister said.

Couples with children on a combined income of up to $350,000 will now be eligible for the paid parental scheme.

From mid-2024 the scheme will be increased by two weeks annually until 2026, when it reaches 26 weeks.

Parents have also scored big with the government slashing the cost of child care.

Over the next four years the Government will spend $4.7 billion on child care.

As part of a $1.1 billion “training” package, the government is providing 480,000 free TAFE places over four years.

They are also making available an extra 20,000 free university places.

This is part of Labor’s pre-election promise to deal with skill shortages in Australia.

Over the next four years the government will provide $2.5 billion towards paying staff in aged care facilities. This will give all aged care residents 215 minutes of personal care each day (from October 2024).

Further, all facilities will be required to have a registered nurse onsite at all times from July 1 next year.

The costs of a selection of common medicines on the Pharmaceutical Benefits Scheme will come down by $12.50 to $30 per script from January next year.

There will also be more “affordable and life-saving essential medicines” added to the PBS.

“There will be more ‘affordable and life-saving essential medicines’ added to the PBS.”

The government is also funding a range of mental health services and hospital upgrades.

There is also $170 million (over four years) allocated to pay for 500 community workers, and $100 million for crisis and transitional housing for women and children fleeing violence.

The Albanese government will spend $1.8 billion “in strong action to protect, restore and manage the natural environment,” said the treasurer.

This includes an additional $204 million for the “defence and restoration” of the troubled Great Barrier Reef.

The budget also contains $20 billion for a plan to upgrade the electricity grid so that more renewable energy can be fed into the system.

More than $8 billion has been allocated for a number of infrastructure projects across the nation, including a suburban rail link in Melbourne, and a high-speed rail line between Sydney and Newcastle.

The government is providing more than $750 million over five years to improve internet and mobile connectivity in rural and regional Australia.

It is also pledging to expand the NBN’s full-fibre access to homes throughout Australia.

It is estimated that Australia’s debt will reach $1.2 trillion in 2026, with an interest rate of $32.6 billion. While the ALP calls this a “Coalition debt”, $306 billion of that debt was borrowed under the Labor government from 2007 to 2013 (during the global financial crisis).

“The government is providing more than $750 million over five years to improve internet and mobile connectivity in rural and regional Australia.”

But in his budget speech Dr Chalmers said the government would intervene if prices became too high.

“I think any responsible government, facing these kinds of price hikes for electricity and gas, needs to consider a broader suite of regulatory interventions,” he said.

Shadow treasurer Angus Taylor said he was “disappointed” in the budget.

“What’s most disappointing on this budget, [it] is just not meeting commitments that Labor said they were going to deliver,” he told Sky News.

“And worse than that it’s not delivering on the challenges Australians are facing.”

Mr Taylor will deliver the opposition’s Budget Reply at a later date. 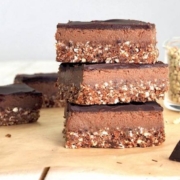 Are Parental Controls Really That Effective?

From Weakness to Strength

Christians Can React to Queensland’s Abortion Laws with Gracious Compassion

No Question or Doubt is Too Big For God, Says Pastor and TV Host Aaron McManus 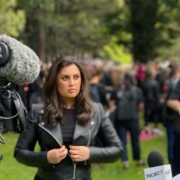 What Shall We Do About Our Coffee Snobbery?
Scroll to top