Blog - Latest News
You are here: Home1 / Faith2 / My Christian Marriage is More Important Than My Same Sex Attraction

Colin has same sex attraction. He describes it as something he has, rather than who he is. It doesn’t define him.

As a Christian his identity is in Christ and his desire is to be a faithful, loving husband and father. It’s a story not often told, but Colin is concerned his experience is not overlooked during the debate over marriage reform.

Colin had always sought the approval of boys at school and, as a very shy young man, had no romantic relationships. As puberty kicked in he became slowly aware of a same sex attraction. A Christian from the age of 17, now married with a child, Colin has taken the road less travelled. He told his story exclusively to Open House.

Article supplied with thanks to Open House 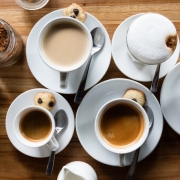 My Kind of Doctor: “It’s Only Too Much Coffee When It Hurts Your Wallet” 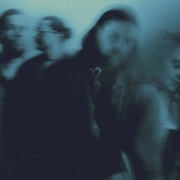 Hillsong United’s New Album Was Worth the Wait 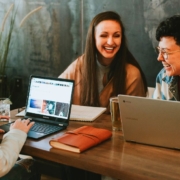 How Gen Z Can Stand Out in Workplaces of the Future 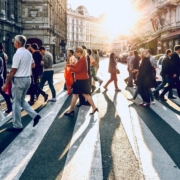 “Mental Illness is Not a Sin Issue. I Watched My Husband Run to God in His Pain,” Widow-Turned-Author Kayla Stoecklein

Daniel Craig’s ‘Knives Out’ Will Keep You Guessing – And Make You Look Inward, Too
0 replies

The Star – Coming to Cinemas this November

Hope and Encouragement for the Stepmum
Scroll to top