Blog - Latest News
You are here: Home1 / Articles2 / Around the World on 50 Bucks: The Amazing Global, Spiritual Journey of...

At the end of his school career and about to dive straight into a computer science degree, Christopher decided instead to embark on an around the world trip – with just 50 Euros – and see where his smile and drive could take him.

Four years and 45 countries later, Christopher had hitchhiked across the Atlantic, journeyed through the jungles of South America, and done it all without airplanes, credit cards, or a backup plan.

“Originally when I had the idea,” says Christopher, “I wanted to explore the different cultures, smell all the smells, and feel everything that online videos can’t show you… I just wanted to be free.”

He got more than he bargained for though, discovering a new connection with God, and a passion for the church.

“There are really a lot of circumstances you get into that you can’t get out of by your own strength,” he said. “Knowing that was the first time on my trip I really started praying… I started to feel like the way ahead of me was already planned out, and I was being guided in what was to come.”

Christopher’s travels gave him a greater appreciation for the world as a global community.

“If you go around the world you start to realise how ‘human’ we all are – even in the jungle there are neighbours talking about how bad their other neighbours are,” he laughed.

“People have this longing for hope. They’re longing for relationship and longing to be loved.”

Christopher’s book, ‘Around the World on 50 Bucks: How I Left with Nothing and Returned a Rich Man’ is available now.

The Infinite Power of Showing Up 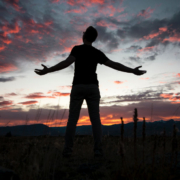 When God Answers Back 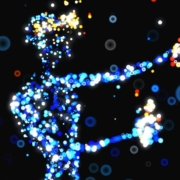 Mission, Ministry and Maliciousness in the Metaverse 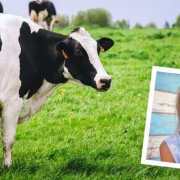 Would You Pay Ten Cents A Litre More For Milk To Help Dairy Farmers? 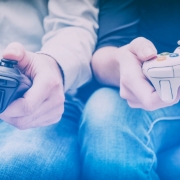 Surviving the Fortnite Craze: A Guide for Frustrated Parents

Netflix: Continuing the Journey to Narnia